The UN Climate Conference, COP 26 in Glasgow from the 1st – 12th November, 2021 was a critical moment for commitments and action after the failure of richer nations to raise the $100 billion annual climate funding promised to vulnerable countries along with the gap to staying below 1.5C loomed large.

A record-breaking number of delegates, including world leaders gathered in the Scottish city inside the vast venue beside the Clyde river with huge crowds of protesters outside. It is important to note that the largest delegation at the COP26 climate summit does not belong to the United States, which is trying hard to reinstate itself as a climate leader, or to the United Kingdom, the host nation that pulled out the stops by adding Prince William and David Attenborough to its list of delegates. The prize for the largest delegation went to the fossil fuel industry, which, as a whole, sent more delegates than any single country, according to the advocacy group Global Witness.

Under tight Covid restrictions that limited access for observers, negotiators finally brought discussions around the Paris Agreement “rulebook”; to a close, including regulations around carbon markets and regular reporting of climate data by all countries.

Meanwhile, the UK presidency of the COP had set itself the ambitious task of “keeping 1.5C alive” referring to the stretch target of the Paris Agreement that will limit some of the most destructive impacts of climate change, if achieved.

Whether they succeeded or not is up for debate, but the “Glasgow Climate Pact”; that emerged from the summit was welcomed by many for its commitment to doubling adaptation finance and requesting countries to present more ambitious climate pledges next year.

Unfortunately, others were disappointed that this COP once again failed to provide vulnerable nations with the money to rebuild and respond to the unavoidable impacts of climate change. This may be because more delegates at COP26 were associated with the fossil fuel industry than from any single country.

However, as Observers who only had access to the Blue Zone from the 8th of November, we certainly appreciate the information provided by networks such as Carbon Brief and BBC because it really was the only way of knowing what happened in these negotiations. In spite of
Covid restrictions, which prevented us from accessing the meeting rooms, we did take full advantage of the various Pavilions, particularly the Water Pavilion; side and fringe events along with the two rallies that were organised on the 5th and 6th November. As such, what I
experienced was much more than what any meeting room would have thought me. As someone from the Afro-Guyanese community who was travelling with a mixed-race Muslim young lady, we definitely felt the warm hospitality of the Catholic community.

Therefore, truly exemplifying Pope Francis’ Laudato Si message, that earth is our common home irrespective of sex, race, language, religion or social standing, and as such we all need to work together if we are to address the Climate Crisis. 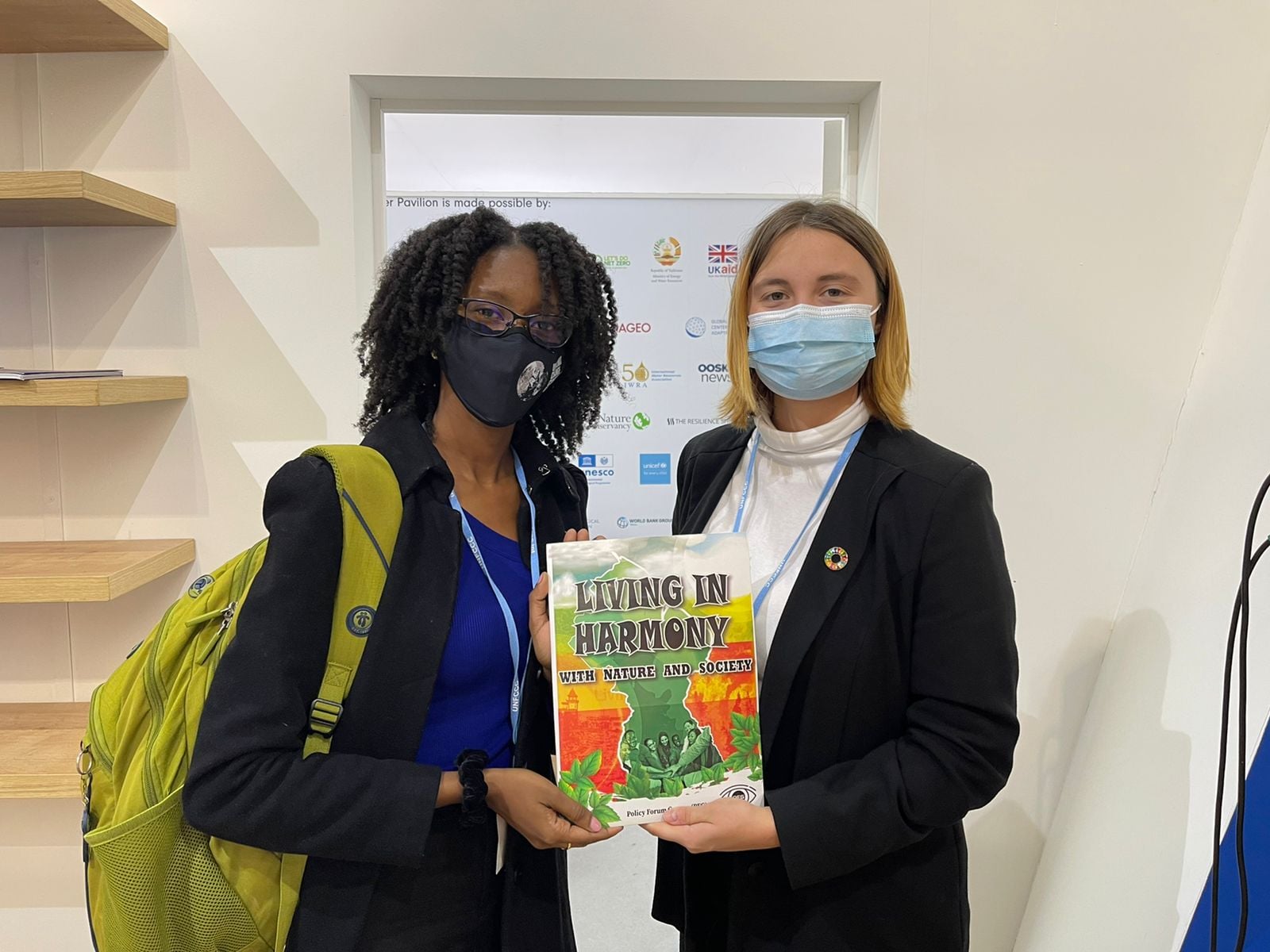 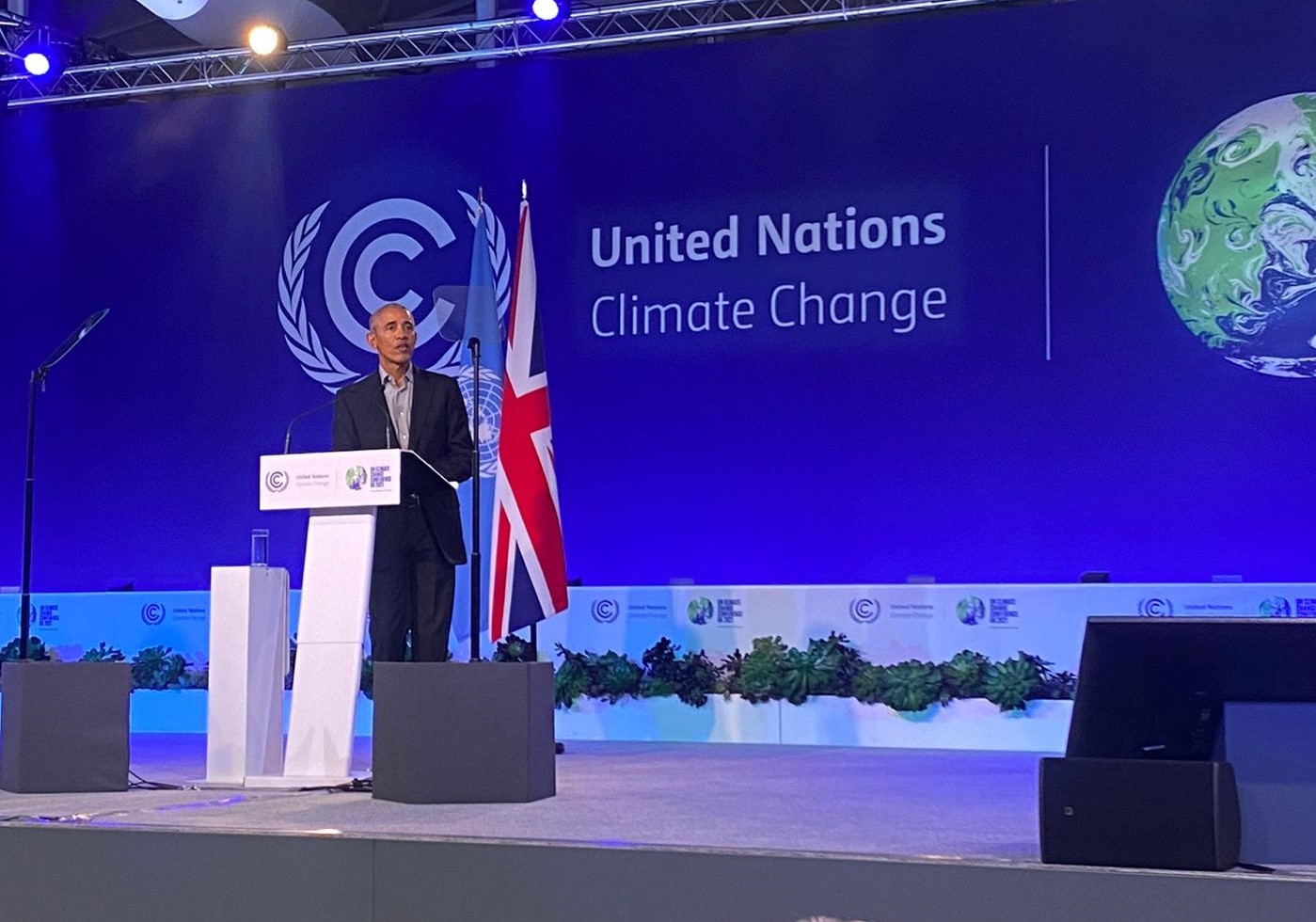 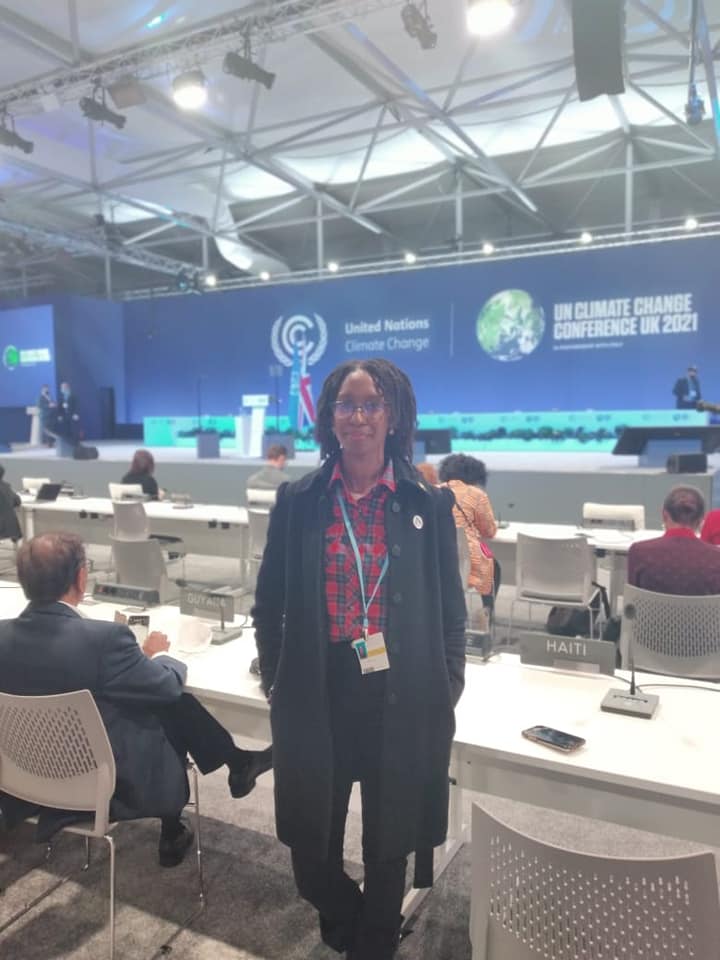 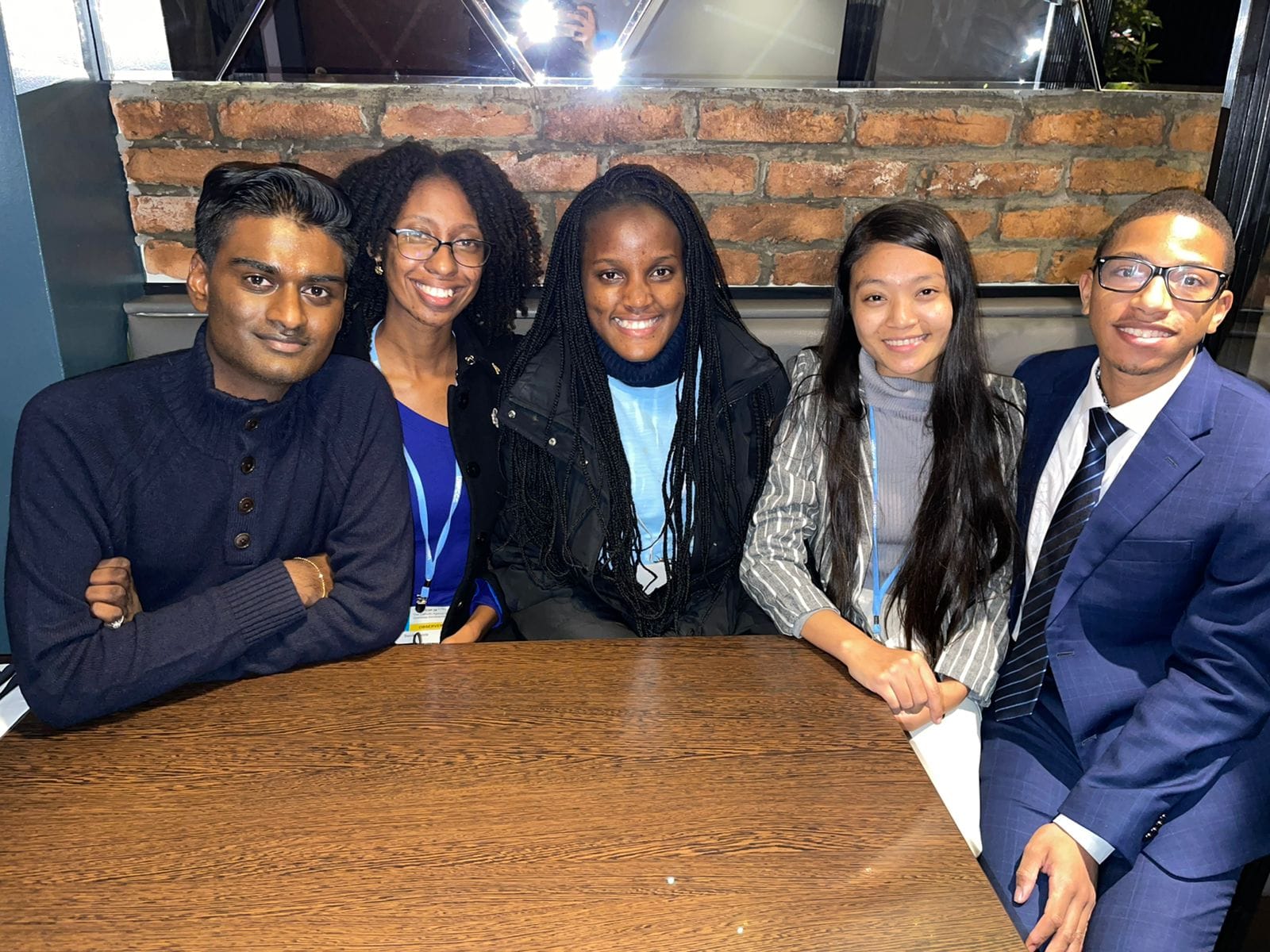 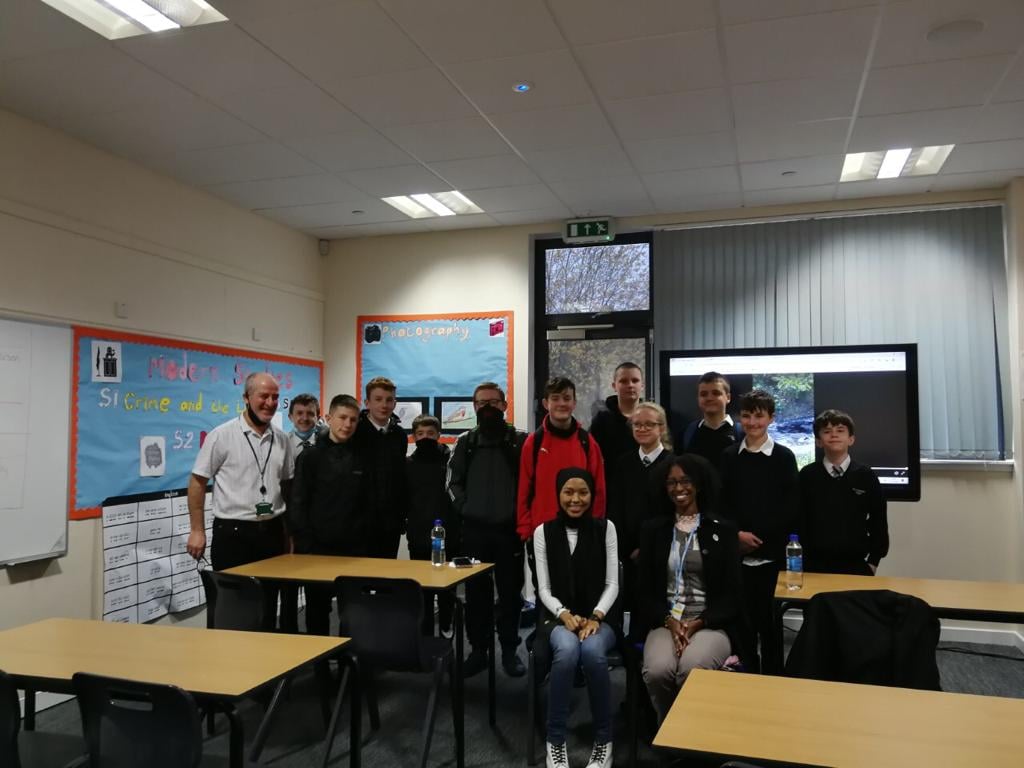