The social media campaign was done via Facebook and Instagram for a one-week duration, PFG made several posts with the focus on rivers including fun facts, guess who game, YouTube videos, articles, river challenge, and the River Guardian board game promotional video. That
resulted in 3,819 in total reach and 467 in total engagements that started from the 21st – 26th September 2021.

The clean-up campaign was held in Linden at the McKenzie Riverfront on the 25th of September. This initiative saw volunteers from Linden and Georgetown, and community members working together in a collective effort to clean a section of the Demerara riverbank. PFG, also aided in the further beautification process by donating bins to the Regional Democratic Council of Region Ten, which were placed at the riverfront. An educational session was also held to edify members about the river and how to maintain a clean and healthy river.

On Sunday, September 26th, PFG held a small outdoor picnic and educational session at the National Park. The focus was on engaging with members of the public who were present at the part at the given time. A total of 80 brochures were handed out to passers-by, members of PFG had brief interactions with persons who were interested in knowing more about the event and persons also had the opportunity to play the River Guardian board. The game aided in educating them about the effects human actions have on the native animals that depend on freshwater resources. A total of 26 persons partook in the game session. 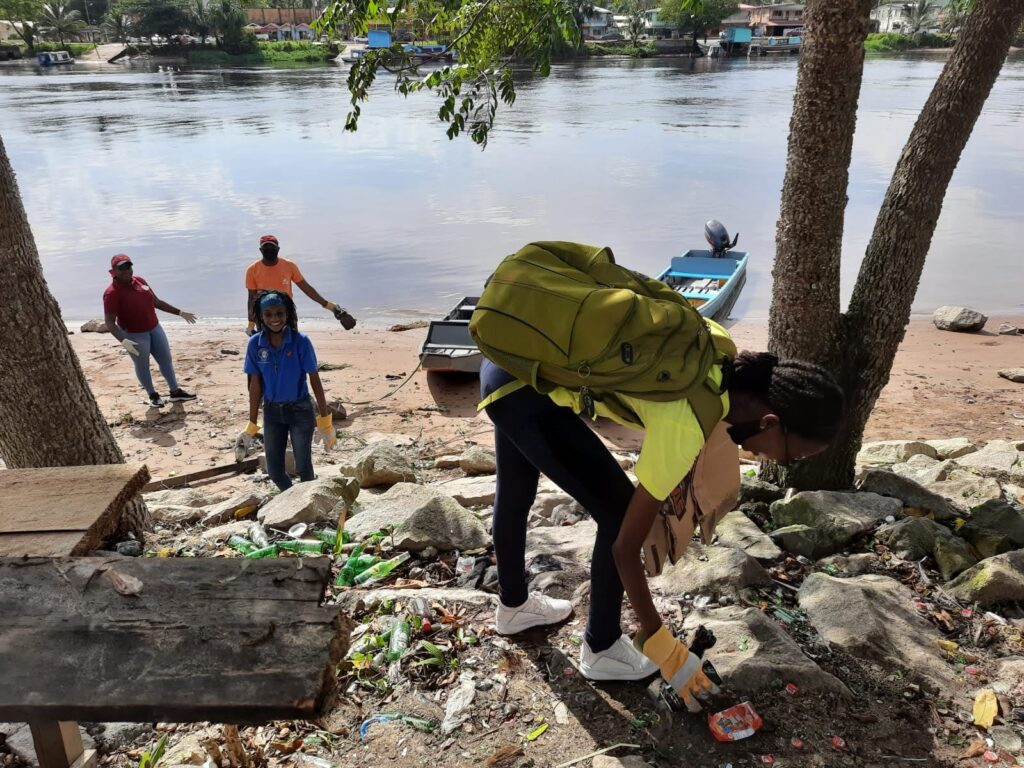 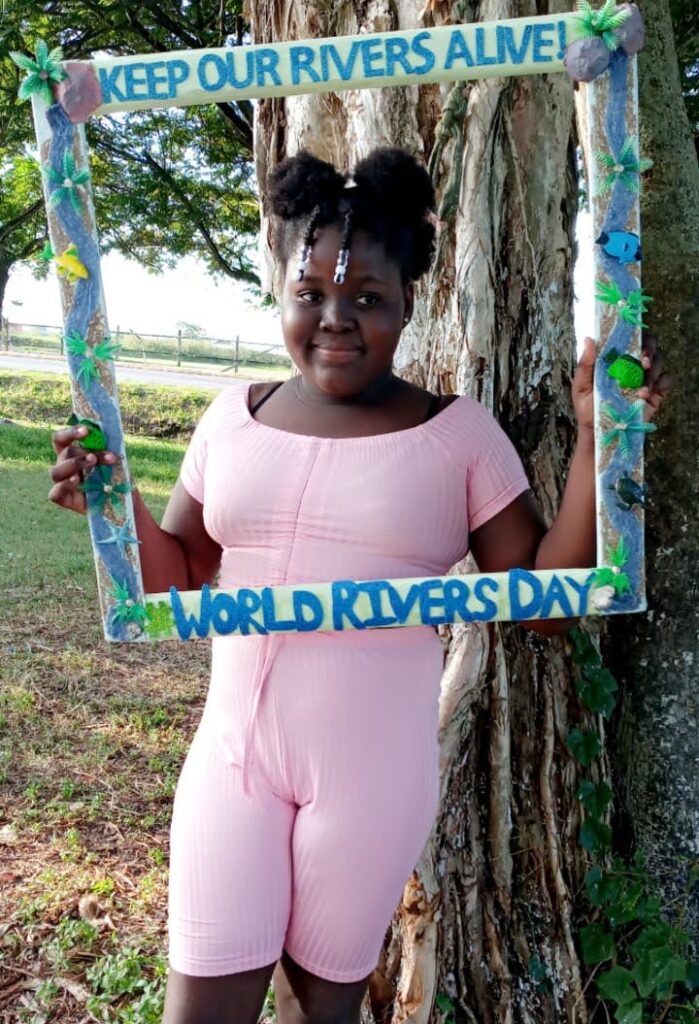 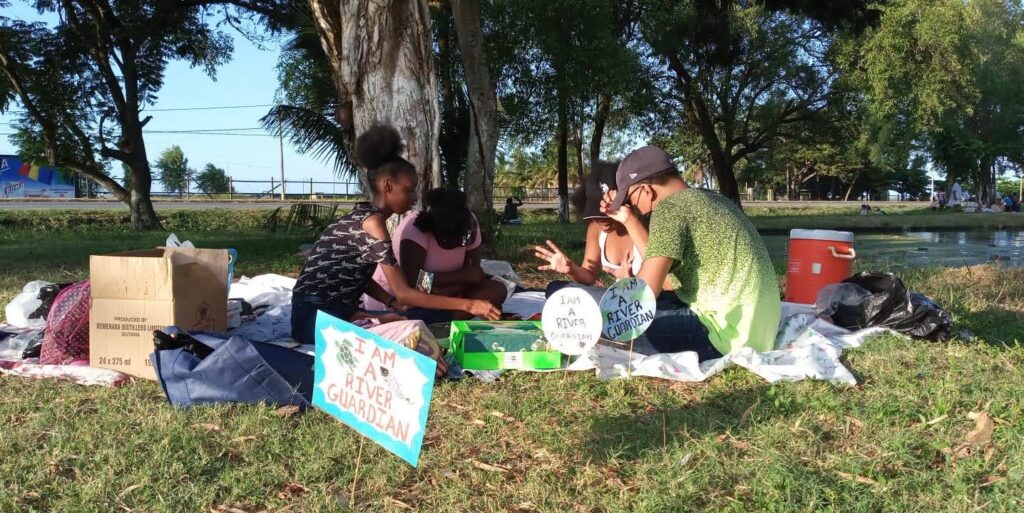 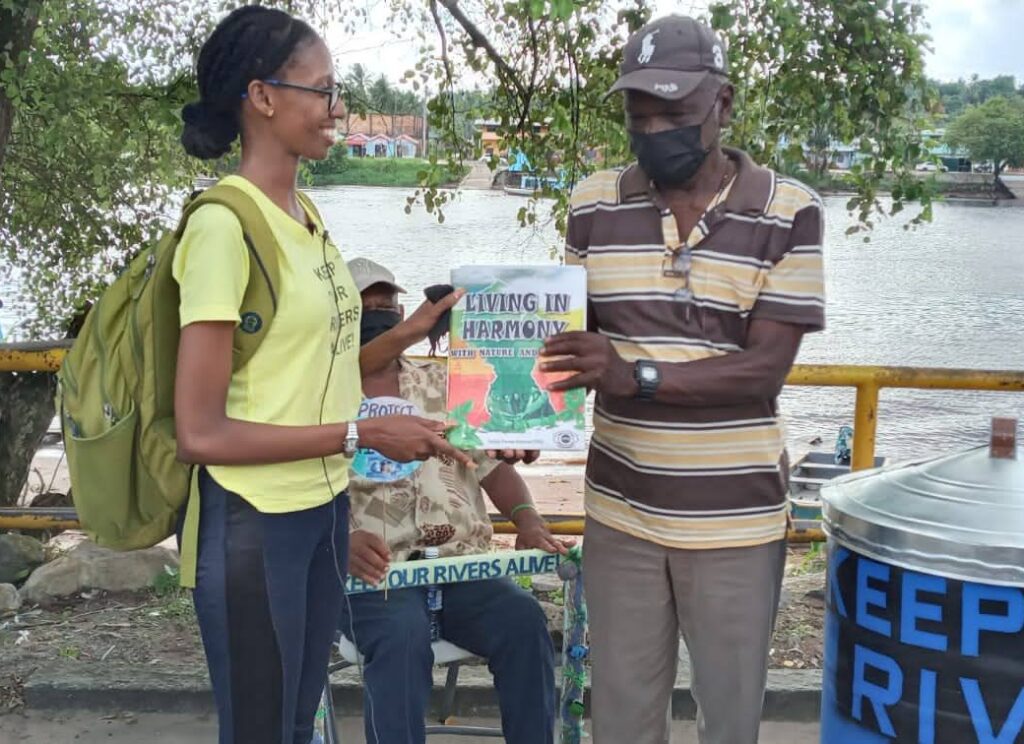